Young model makes it to finals 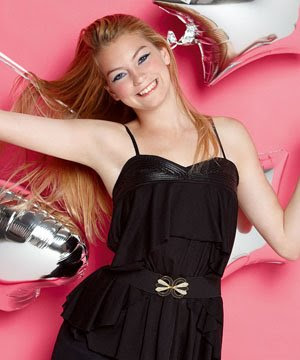 Rael Wright, 14, was named one of eight finalists out of more than 1700 girls from throughout the country who had the chance to live the life of a web model and compete to become Miss Switch.

The girls from 14 to 19 were treated to a makeover, given fashion and modelling tips by professionals and took part in a photo shoot.

Last week she was named one of four runners-up in the competition.