80's come back and a bit of nostalgia

Oh, good old 80's.... I was 3 in 1980 and my style was totally and utterly created by my mum, who always managed to find little cute pieces for me, no matter how difficult it was then because our choices of beautiful clothes were really limited.
When I turned 5, my parents went to Bulgaria. It was one of the countries Russians were allowed to visit. I think, my mum and dad had a lovely holiday. As for me, I've got a pair of gorgeous grey suede sandals (I loved them because they were soft and had an embossed picture on the back of the soles), a couple of cute dresses and a few hand painted plastic bracelets, which I've kept for years (I think they are still back at home somewhere).
At the age of 7 I went to school. Here our style discoveries were limited to a brown dress and a couple of aprons, the school uniform. Actually, to be fair, it wasn't horrible. The dress was made with a wool or cotton-wool fabric and had a plisse skirt, white collar and sleeve hems, which mum would decorate with lace (you'd have to do it once a week or so to make the white lace look fresh and crisp, of course, it was pretty basic lace, no a Belgian or French creation). The aprons came in black (for daily wear) and white (special occasions) cotton to be worn over the dress.
Later I also became a pioneer, which meant that I could wear a pioneer scarf (a bright red triangle) and a new uniform, white top and blue-grey skirt, which was totally and utterly ugly, hence, I hardly ever put it on. I had long hair and my mum would create a beautiful hairdo every morning.
As I turned 11, my aunt and uncle, both doctors, moved to Eastern Germany to look after Russian army soldiers who lived there. They came to visit us every few months bearing gifts from "another world", so by then I was really "in fashion" as had several pairs of jeans including strawberry pink and blue as well as oversized t-shirts, trainers and lots of bits and pieces. Very bright and very disco.
My aunt would also bring us some fashion catalogues, usually OTTO, which was my "style bible".
When German publications weren't available, my mum and I would nourish our inner fashionistas by looking at pages of Russian fashion magazine called "MODA" (transl. "fashion"), a couple of Polish magazines, I think one of them was called "Wanda" and of course, crème de la crème of every fashionista, "Burda Moden". "Burda" was very special. It was very expensive and difficult to find. It was all about stunning images which, if your had a bit of a sewing skill, could be made to wear, special smell and articles about fashion.
This was the time when I first saw Linda and got introduced to Lancome (featured Isabella Rossellini), Dior (original Poison) and Nina Ricci to name a few. Back in those times Karl Lagerfeld was about 92 pounds heavier and favoured Japanese designers for their spacious kimono-style clothes. Linda had black short hair, which, however, changes to blonde, then red, then something else... She was my Goddess, my No. 1 fashion model. I also loved Paulina Porizkova and thought that she was one of the most beautiful women I've ever seen.
It was the time of feminine full floaty skirts, long dresses and tight mini's, acidic, traffic light brights or black&white, big shoulders and structured jackets, top-to-bottom jeans look, batik blouses and logo t-shirts, big hair, scrunchies and heavy make-up. Everything was slightly over the top and so exciting.
My (and my mum's) style icons were (and frankly, still are) Katrin Denev, Brigitte Bardot, Sophia Loren and Ornella Mutti.
The most memorable fragrances were J'ai Ose by Guy Laroche and Ô de Lancôme that my mum loved and wore.
It's nice to see that 80's are coming back. As I was choosing photos for this post I realised that I would be happy to wear some of the clothes now because of the cut, fabric or colour. Is it the time to pay a visit to a couple of vintage shops, I wonder? 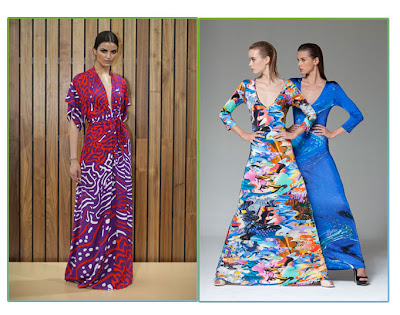 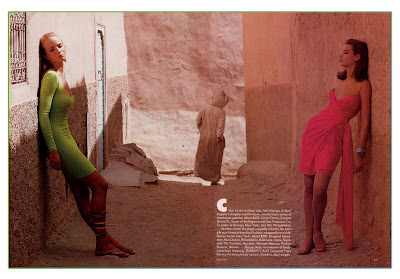 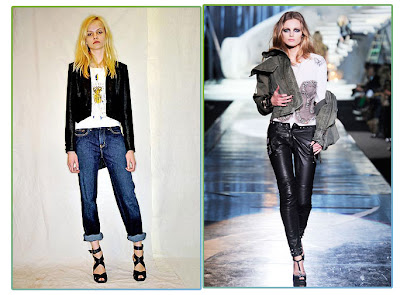 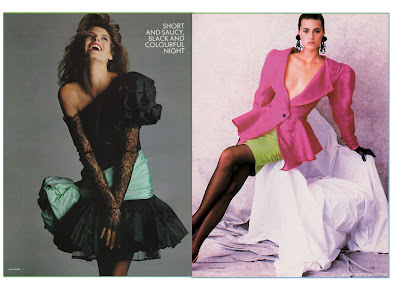 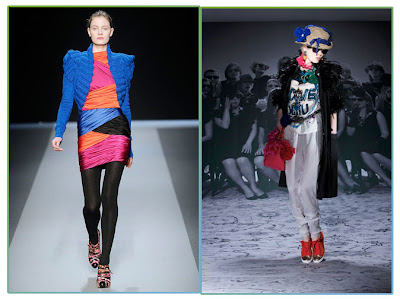 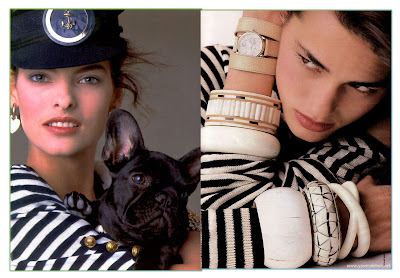 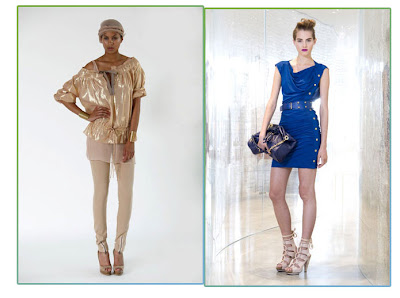 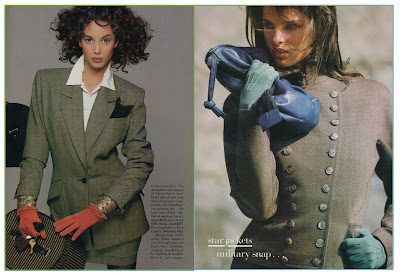 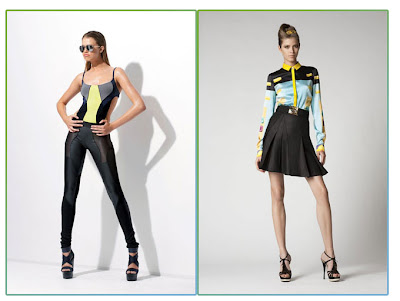 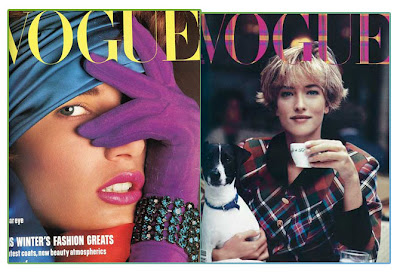 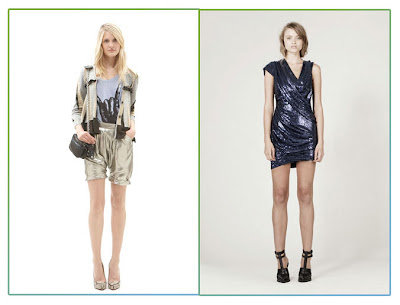 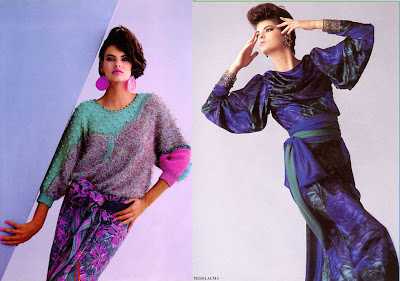 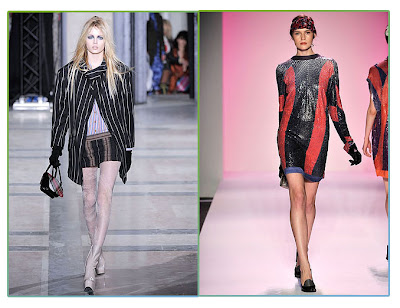 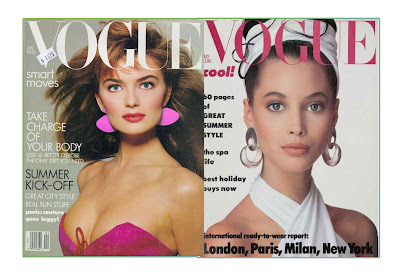 Vogue covers, 1987 (Paulina is wearing the same earrings as Linda on one of the photos above) 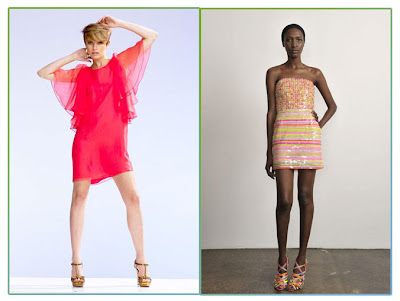 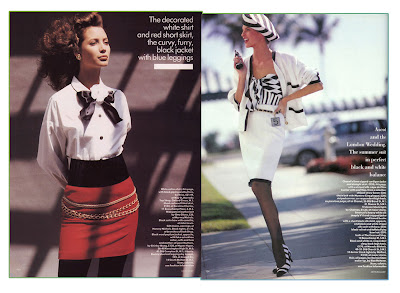