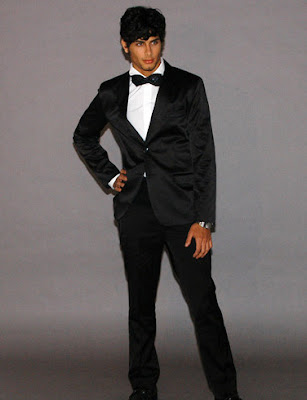 How did an unknown fashion model become the Material Girl's boy toy? Jesus Luz met Madonna in Rio de Janeiro in December 2008 when the two were paired for a steamy photo shoot by famed photographer Steven Klein which will appears in the March 2009 issue of W magazine. 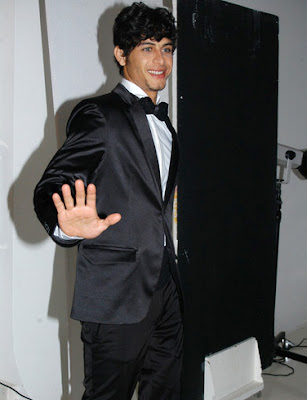 Madge is wearing a black Victoria Beckham dress with white-trimmed neckline and sleeves. In some photos she is wearing a backless black dress. Jesus Luz dons his birthday suit, as he shows off an impressive physique much to the delight of the Queen of Pop who is seen kissing him in some photos. 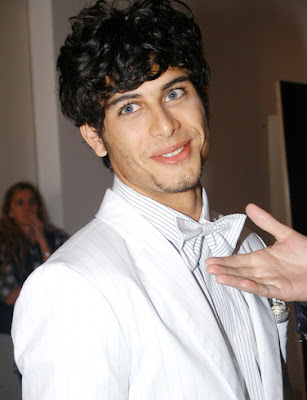 Rumors that the relationship moved from staged photographs to real life began in December 2008 when reports from the Brazilian press surfaced. (At the same time Madonna was touring in Brazil) and have been picked up worldwide. The two have been seen and photographed together in recent weeks. 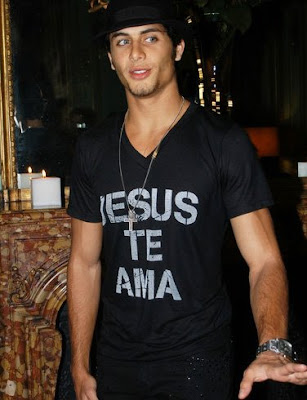